Avalon Young is currently looking for beats for New Project 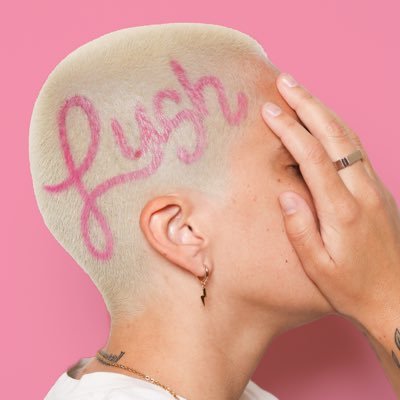 Avalon Young Is This You?

Young's dedication to her craft has allowed her to grow in all areas of her career; from writing for other artists in multiple genres, expanding her fan base by becoming a Top 8 Finalist on American Idol's Farewell Season, releasing an additional EP, and performing all across the country on tour with fellow emerging artists Xavier Omar, Jeff Bernat, and Joyce Wrice, her experiences are more than most at the age of 23. The release of her album Shift hit #2 on the iTunes R&B Album Charts, adding yet another swing of momentum to an already blooming career. Most recently, she appeared on BET Network's "Next Big Thing" and placed top 8 and has released multiple singles while planning her October acoustic tour. Young's music consists of relatable stories with an added layer of vulnerability -- feeling poetic, simplistic, and bold all at once. Her voice feels unmistakably natural, and her effortless vocals leave you intrigued to hear not only her range, but also what she has to say.

Avalon Young is looking for beats for a new project. At present, we don't have any details as to what the new project is.

Step 1:
Enter your contact details in the boxes below.
Step 2:
Select your beats from your device, or drag & drop.
Step 3:
Click "Upload", and Avalon Young will be in touch if they want to use your beats.

Let your fellow producers know how to send beats to Avalon Young!

Want to know if Avalon Young downloads your beat? Sign up today!