Hell Rell is currently looking for beats for New Project 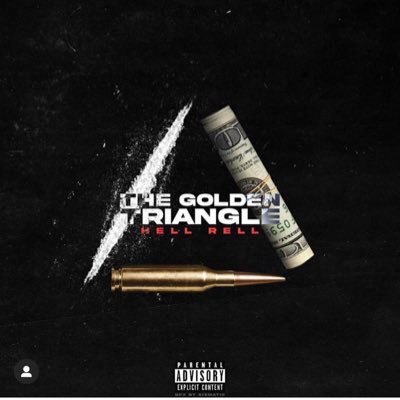 Hell Rell Is This You?

East coast hardcore rapper has released solo albums and mixtapes, and is also on the Diplomats' DIPLOMATIC IMMUNITY series. Born and raised in the Bronx, rapper Hell Rell is a member of the Diplomats crew who made his solo debut in 2006 with the mixtape Streets Wanna Know. Rell's solo career was delayed a couple years by a two-year jail sentence on drug charges, although he was still able to contribute to the 2004 Diplomats album Diplomatic Immunity, Vol. 2 by rapping into his jail house phone. In 2007 he signed with the Koch label and began working on his proper debut, For the Hell of It. Black Mask Black Gloves followed in 2008, and then 2009 saw the release of two albums, Hard as Hell in the spring and Live from Hell in the fall.

Hell Rell is looking for beats for his new project. At present, we don't have any details as to what the new project is.

Step 1:
Enter your contact details in the boxes below.
Step 2:
Select your beats from your device, or drag & drop.
Step 3:
Click "Upload", and Hell Rell will be in touch if they want to use your beats.

Let your fellow producers know how to send beats to Hell Rell!

Want to know if Hell Rell downloads your beat? Sign up today!