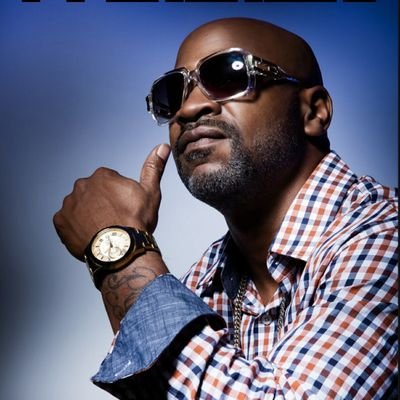 JT Money Is This You?

The former leader of the hip-hop group Poison Clan, JT Money has always been about creating music you can dance to. JT Money was discovered in a Miami talent show by 2 Live Crew founder Luther Campbell. He then went on to record three albums with Poison Clan on Campbell's label Skyywalker Records, but the group eventually disbanded after a dispute with Campbell. JT Money took some of the lessons he learned from his years with Campbell and used them on his first solo album, Pimpin' On Wax. The album featured the type of dancefloor-friendly hip-hop that Campbell helped popularize. JT Money's 2001 album, Blood Sweat & Years, brings listeners more of the same, proving that he is a performer that can produce club-friendly hip-hop on a consistent basis. Return of the B-Izer offered more of the same the following year. ~ Jon Azpiri

JT Money is looking for beats for an upcoming Poison Clan album.

Step 1:
Enter your contact details in the boxes below.
Step 2:
Select your beats from your device, or drag & drop.
Step 3:
Click "Upload", and JT Money will be in touch if they want to use your beats.

Let your fellow producers know how to send beats to JT Money!

Want to know if JT Money downloads your beat? Sign up today!