Jaykae is currently looking for beats for New Project 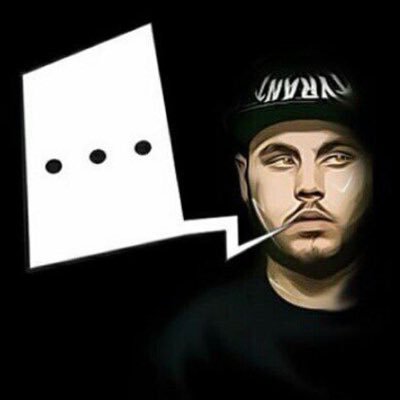 Jaykae Is This You?

Jaykae is a British grime MC and rapper from the Small Heath area of Birmingham, England. He put out a number of independent releases -- including the A Bite to Eat EP in 2013 and the Froggy EP (recorded with fellow grime artist Dapz OTM) in 2014 -- before becoming prominent in 2016 with the single "Toothache." The rapper gained more exposure when he made a guest appearance at one of grime heavyweight Stormzy's gigs in 2017, and "Toothache," went on to appear in an episode of the 50 Cent-produced crime-drama series Power the same year. 2017 also saw the release of Jayka''s debut full-length, Where Have You Been? which featured the track "Every Country," produced by London-based rapper and producer Skepta. ~ Rob Wacey

Jaykae is looking for beats for a new project. At present, we don't have any details as to what the new project is.

Step 1:
Enter your contact details in the boxes below.
Step 2:
Select your beats from your device, or drag & drop.
Step 3:
Click "Upload", and Jaykae will be in touch if they want to use your beats.

Let your fellow producers know how to send beats to Jaykae!

Want to know if Jaykae downloads your beat? Sign up today!