Send Beats To The Manor

The Manor is currently looking for beats for Finishing off Album 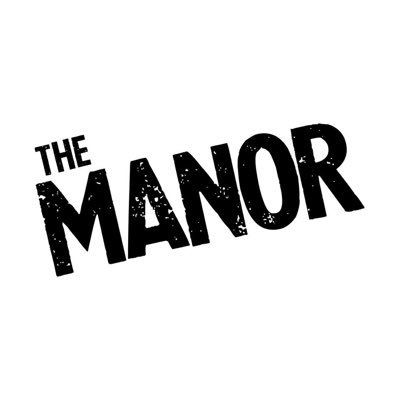 The Manor Is This You?

Rowdy British hip-hop from South-London three-piece. South London three-piece the Manor first came together in 2007 after meeting at Beckenham College. Made up of MCs Danny Graft, Scotty Stacks, and Jonny Dutch, the trio started performing at local pubs and clubs, building up a considerable fan base with their rowdy take on British hip-hop and grime. Although their lyrics dealt with the joys of drinking, partying, and smoking weed, the group also had a serious side, detailing social injustice, racism, and poverty, particularly in their local surrounding area.

The Manor are looking for beats to finish off their new album.

Step 1:
Enter your contact details in the boxes below.
Step 2:
Select your beats from your device, or drag & drop.
Step 3:
Click "Upload", and The Manor will be in touch if they want to use your beats.

Let your fellow producers know how to send beats to The Manor!

You've successfully sent your beats to The Manor!

Want to know if The Manor downloads your beat? Sign up today!