Wax is currently looking for beats for New Project 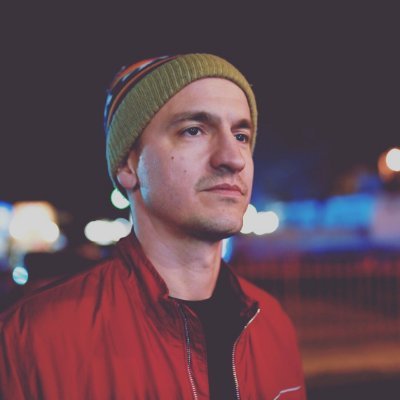 Wax Is This You?

After fronting the band MacGregor, L.A.-based rapper Wax broke off on his own and launched a solo career by posting his videos to online sharing sites. Grabbing fans quickly with his wit and fluid style, Wax earned more than enough "views" to interest Def Jam, and he signed a deal with the major label in 2011. While disagreements on how his future would pan out caused the marriage to dissolve in 2012, Wax was happy to go independent and looked toward his established online fans to carry his career to the next level. When he dropped the track "Rosana" in late 2012, they did, as the video counted up a million views in just three days. The hit track landed on his 2013 album, Continue. ~ David Jeffries

Wax is looking for Funky Quirky Beats for a new project. At present, we don't have any details as to what the new project is.

Step 1:
Enter your contact details in the boxes below.
Step 2:
Select your beats from your device, or drag & drop.
Step 3:
Click "Upload", and Wax will be in touch if they want to use your beats.

Let your fellow producers know how to send beats to Wax!

Want to know if Wax downloads your beat? Sign up today!