T.O.N.E-z is currently looking for beats for Club Bangers 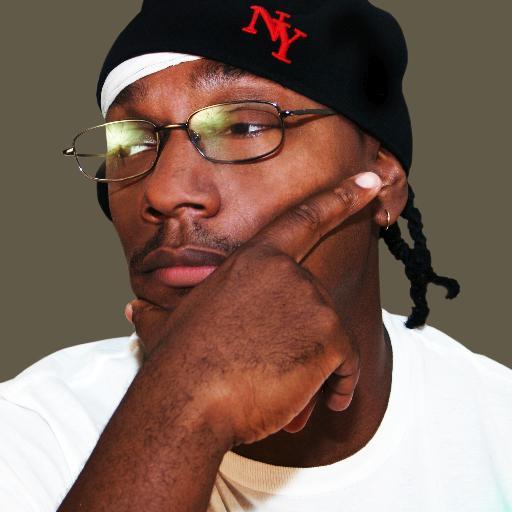 T.O.N.E.-z is an American musician, rapper, and actor most known for his Emmy nomination for the theme song to FX Network drama series "Justified," produced by Gangstagrass, in the original main title theme music in 2010. The aforementioned theme song, "Long Hard Times to Come," has gained 1.5 million views on YouTube. The music video was featured on the season 1 DVD of "Justified," which sold over 1,000,000 units.

T.O.N.E-z is looking for "the right single to drop before the year is up! Send your heat AND prices"

T.O.N.E-z is also looking for beats for:

Let your fellow producers know how to send beats to T.O.N.E-z!